Clash of Kings is one of the best multiplayer strategy games in the mobile game industry for online gamers, which was developed and published by Elex Tech Company in 2014. Clash of Kings game has been one of the top apps in Google Play Store and Apple App Store since its releasing date in 2014 with almost over 5 million users. Here is a guidance for you to understand the Tips, WIKI, Reviews, and Strategy of Clash of Kings.

You can download Clash of Kings from your Android mobile via Google Play Store and Apple mobile users via App Store. You can play Clash of Kings also from your pc or laptop without downloading.

Clash of Kings Facebook Page – This is their official Facebook Page on Facebook, you can see new updates of the game, new events, official announcement, and rewards for some special events. It has more than 3.8 million followers on its page.

Clash of Kings Strategy Community Facebook Group – You can see Clash of Kings official Groups via clicking this link, it has more than 100,000 members.

Actually it isn’t possible to hack or use clash of kings cheats in this multiplayer game, and even if you could hack, Clash of Kings will recover the account and ban you permanently from your account within 48 hours. But of course, some player uses auto farm bot software for gathering resources and if someone report about their farm bot Clash of Kings tech team will ban those castles as soon as they can.

You can download some clash of kings books and PDF from Clash of Kings Official Facebook Group. There are many topics about Battle reports, Heros, Equipment, Events, Dragons, Kingdom Transfers, Dragon Champion, World Cup, Battle of Throne, Official Positions, and many more.

Clash of Kings – How to become a “MOD”? | GadingCity.com

Clash of Kings MODs are the people who help you with advising on game errors and common inquiries, on behalf of the Clash of King’s game staff. But they have limited powers to help you. Probably most of them have more than 6 months’ experience as a player of Clash of Kings game.

You already know now Clash of Kings is a famous strategy game in Google play store and apple app store. I personally have tried many strategy games but I have to admit none of them was as entertaining as clash of kings game. However,  it is really important to understand the game strategies in order to survive in the game, and I personally believe that’s the beauty of this game.

Clash of Kings - Troop Philosophy, Tips, and Statistics - How to be the Best

There are 4 types of troops are in the Clash of Kings game.

There are in Clash of Kings you have 4 types of troops with level 1 to 14. Normally beginners can not train level 13-14 troops so easily. It’s difficult and takes time at least 3 months to 12 months, it depends on your hard works in the game and sometimes it will go more than 1 years to 2 years if you can not spend money and if you don’t have any plans to grow your castle. But in this article, my tips and strategies will be helpful to you. 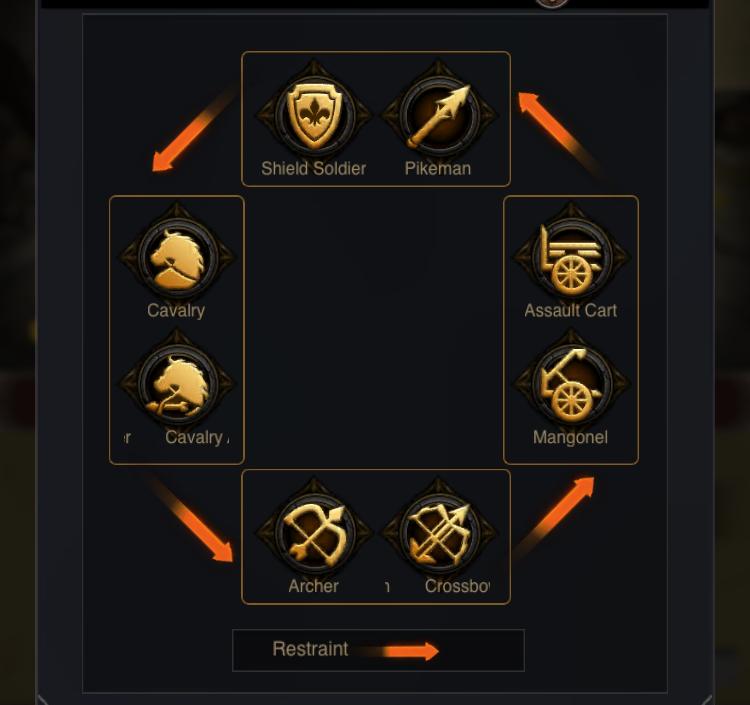 Infantry – They are the best attackers to hunt Cavalry troops. But level 6,7,10,12 Infantry troops can reduce your troop’s damages from enemy attacks. I suggest you should have 30% of infantry level 7, 10, 12 troops from your total troop’s amount.

Cavalry – They are the best troops to hunt Archer troops. Normally level 12 troops are the best for the fight against Archer based stats players. Level 11 troops were created for the defending castle from enemy attacks.

I recommend you to improve your all stats to the same level. In my experience normally I use 20% infantry level 10 or 12 troops according to my maximum march size. Other troops defend on my castle stats. If I use Cavalry based stats I would use 20% infantry, 50% cavalry, 15% archer, and 15% siege engine.

Clash of Kings: All Secrets and Guides of Game | GadingCity.com

We will come with new information from another post as soon as possible. Please Write a Comment About your Ideas and Share them with your friends. 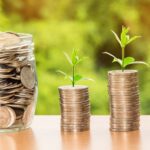 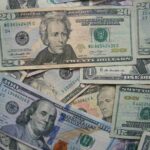